It is nine-eleven, twenty years ago. Should 'we' have been able to prevent the horrible event? Not easily, and even if the answer would be 'yes', the method may have caused more damage than the disaster itself.
Being proactive is not about disaster prevention. It is about taking responsibility at the time that meaningful action is possible. Usually, a proactive attitude prevents a person for criticism afterwards.

Some thirty years ago I was 'informally' assigned a task to perform a technical study for a new product. Now the assignment was done informally - and as far as I remember - with not more than one sentence. And not even by my own boss.
The request was timely and I could have done a few useful things. Due to an incomplete/clumsy assignment, I had no idea with whom I could talk, I had no budget, no counterparts to evaluate progress and ideas. Thus I ended up in the nowhere. And I returned the task (after having been doing some work) with a message: 'I have no idea what more I can do'. I am certainly not too accurate. I felt as if I had not been given the resources to perform the task. And that was not really 'proactive'.

All those things would have been productive and proactive. I came however with an angry withdrawal. And I missed a great opportunity. 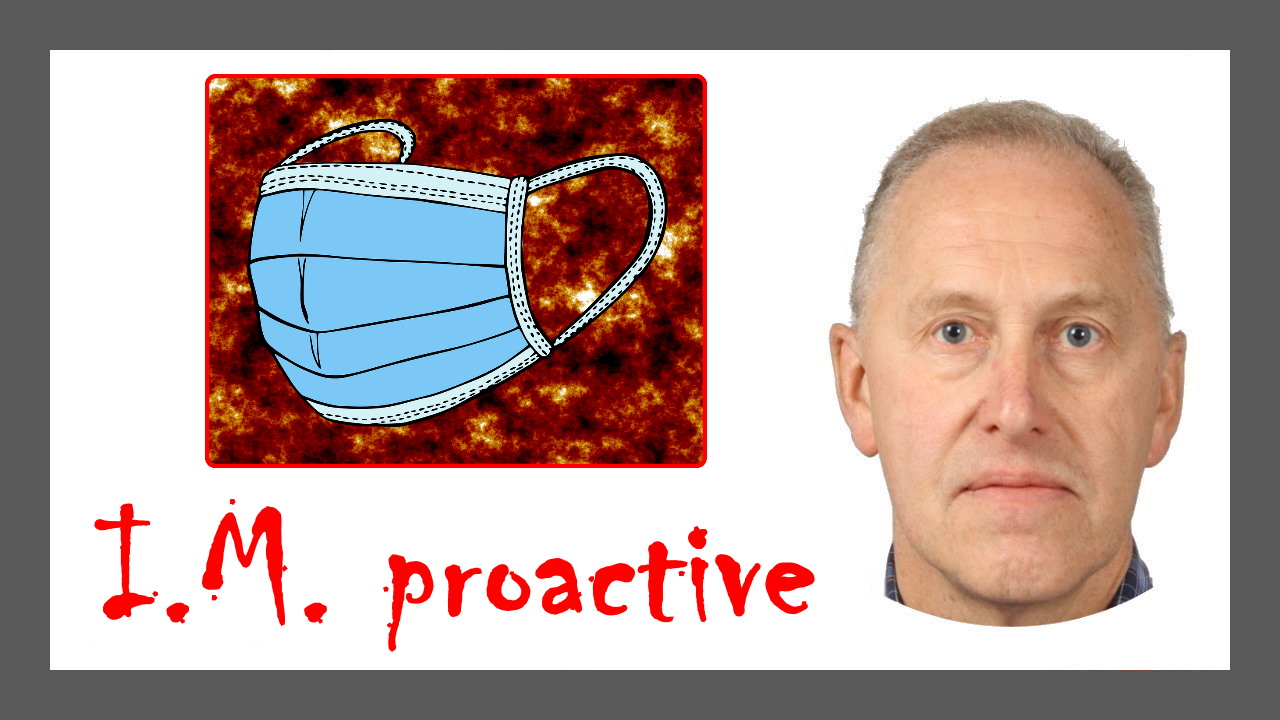