Nullified is quite a legalistic term. A contract is undone. Incidentally parents like to disinherit a child. Some people like to annul their marriage. Some people like to nullify their baptism in the Catholic Church. All those matters speak about a painful relationship and disappointment.

That would implicate that I am a contract. I am declared to exist no longer. Something like the Prisoners of War in Guantanamo Bay. The imprisoned persons were declared not to exist. Nobody should know about them. The Guantanamo Bay prison was highly illegal.
What about the many refugees without passport? They are stateless as if they no more exist. No country in the world likes to care for them.
What about the homeless people living on the streets of our cities?
What about the aborted children who were not allowed to grow up unto a life in the world of daylight?
What about the people who are denied to live in freedom or are abused?

Many of those whose life is nullified and ignored look for a sparkle of light. They need some hope. Humanly spoken it is not easy to grant them a new life, a kind of second birth.
What they need is grace, an undeserved favor.

Slavery was abandoned 150 years ago in the Netherlands. Would not be working as a slave be more desirable than being nullified and without future? Perhaps refugees could be offered a 4 year trajectory of work and schooling with a safe place to live. With graduation they could be offered citizenship of a country. How to deal with failure might be a huge problem. However with having successes, it will be easier to deal with the remaining problems in a graceful way.

Father God, teach me to be a redeemer. Have mercy on all those without hope. 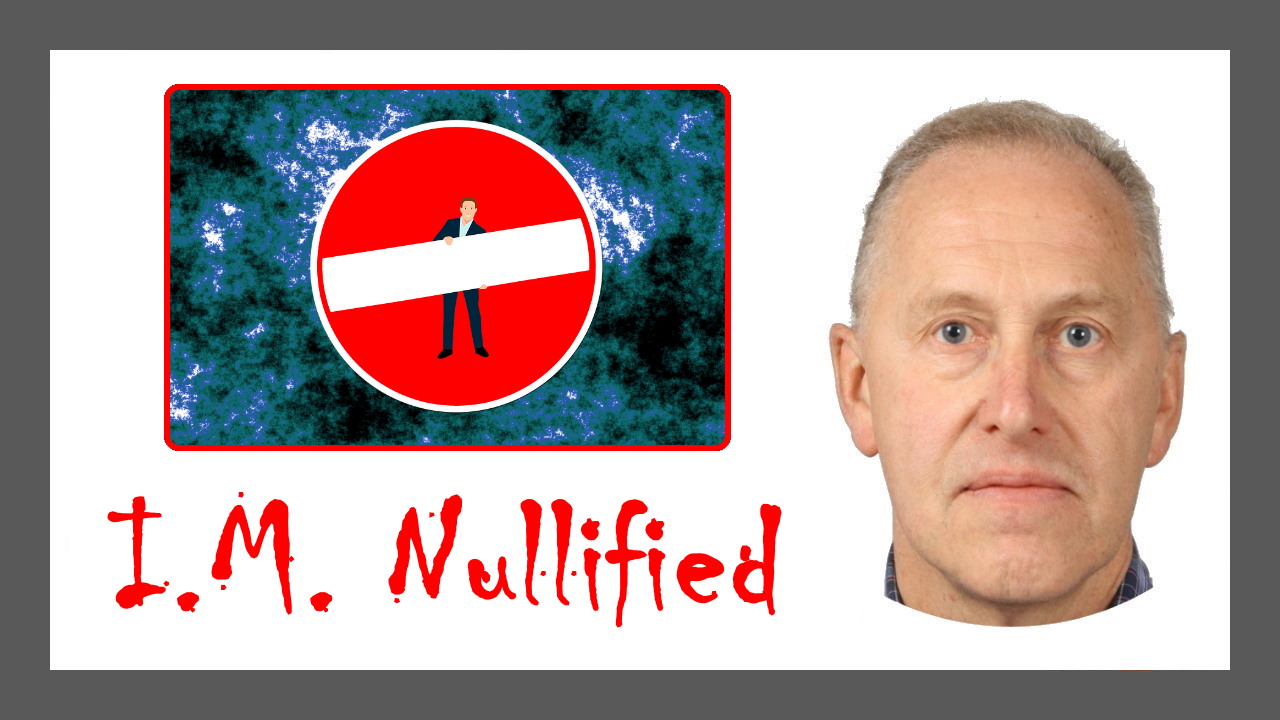