Yesterday I watched a documentary about homeless people in the USA. Half a Million people were counted in 2018 as homeless. 50% of them in California. In east coast cities like Boston and New York, 1% of the people are homeless.
In the Philippines almost 5 Million persons are believed to be homeless. That is almost 5% of the countries population.
Worldwide an astonishing amount of 1000 Million people is unregistered without having an address. As a consequence, they will not receive education. Imagine: one out of seven persons is excluded from having a reasonable job.
Those people may be afraid of feeling sleepy. It is not safe.

Here is a list of Homeless People in the countries of the world.

Father God, please talk to me. I feel like paralyzed. 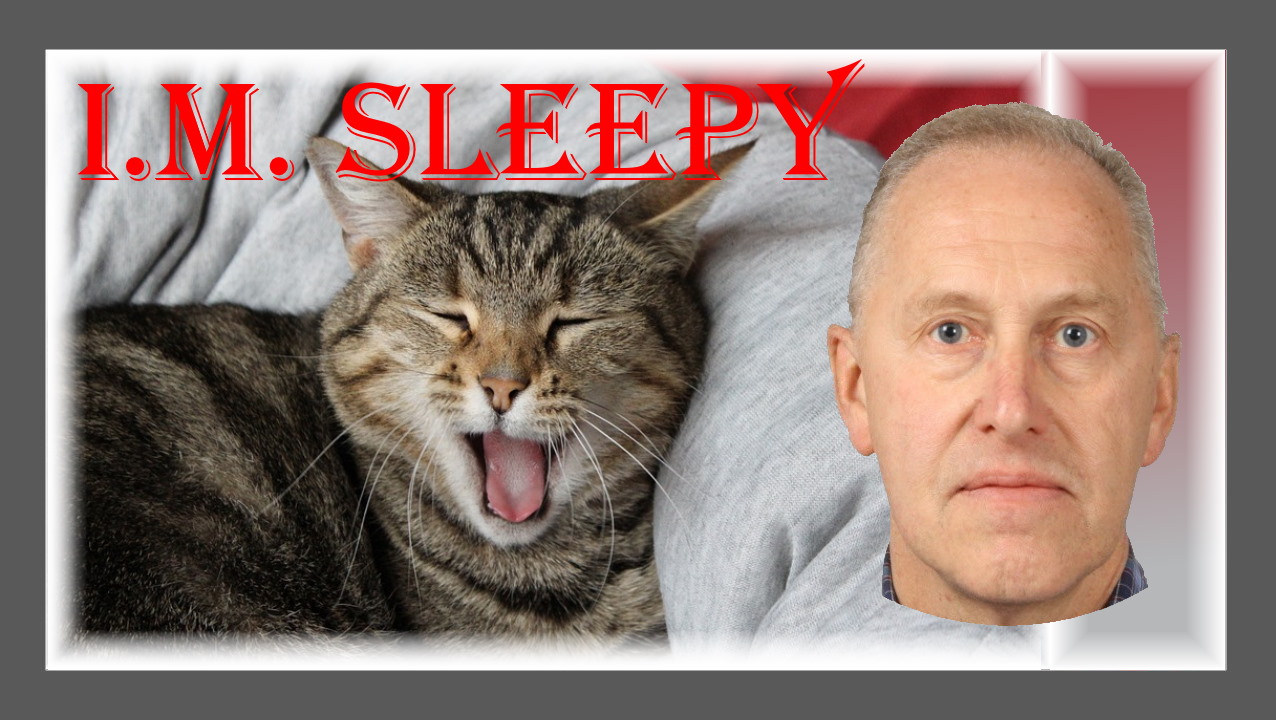