This morning I saw a shocking documentary about the Capitol attack of one year ago. What shocked me were at least two things. First, I was shocked with the beliefs that the attackers had. One believed that in the USA yearly 800000 (Eight hundred Thousand) children were kidnapped and raped, and that the government (which would have been 'Trump'?) did nothing. Secondly, I was shocked to hear that in the days after the attack 4 police officers had committed suicide. I assume they had suffered from intense fear for their lives during the brutal attack of the mob.

I know that quite a few of my personal beliefs are silly and false. By times I do some truth checking about my beliefs on the Internet. And regularly, I find that statements I gave to other persons were wrong or inaccurate.
Is that shocking? I feel at least ashamed about my faulty beliefs.

A lot of my characteristic behaviour is caused by my beliefs. The Capitol attack last year is an excellent example. I know that some of my hidden beliefs cause unwanted behaviour in my life. Therefore I make effort to figure out what I actually believe about myself and others around. Some of those beliefs must be shocking and painful for myself and others.

Whether I like it or not, some of my religious beliefs will be foolish. When faulty beliefs create unloving and unwise responses, I must be very careful.

Holy Spirit, help me to discern which of my beliefs are wrong and cause shocking troubles. 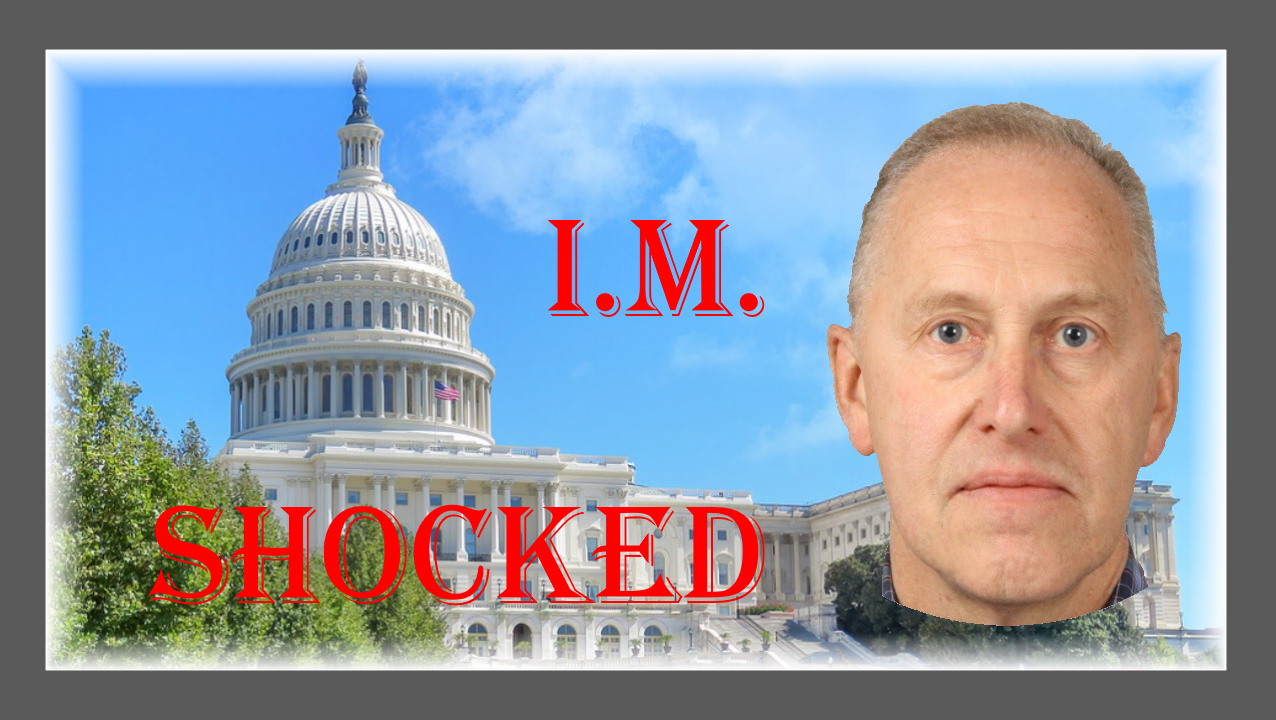