Today I show you a quarreling God.
Jer 23:30 So, then, I have a quarrel with the prophets, Yahweh declares, that steal my words from one another.

If a priest speaks out a word or thought and declares it as the word of God, he acts as a prophet. And that priest may dishonor God. It is not that because he is a priest, he is infallible. Every word declared as being spoken by God needs discernment.

If a bible translator or publisher adds words or leaves words from a text, or if he knowingly changes the meaning of the text, he acts as a prophet: someone who claims to speak a word of God. Such a person may place himself under a curse.
Translating Bible texts is not easy. God is not childish.

In this context many of the psalms used in Catholic liturgy are actually modified versions of the full psalm. While the church does hardly explain this to the laity. In my opinion, some of the psalms used in the Catholic Liturgy simply lack the power and meaning of the original psalm (example: Psalm 28).
In the catholic church I hardly see teaching about the psalms. They are not just beautiful poetry. Many psalms are actually very specific prayers.
Surely similar comments apply to psalm-songs in the protestant and charismatic traditions. 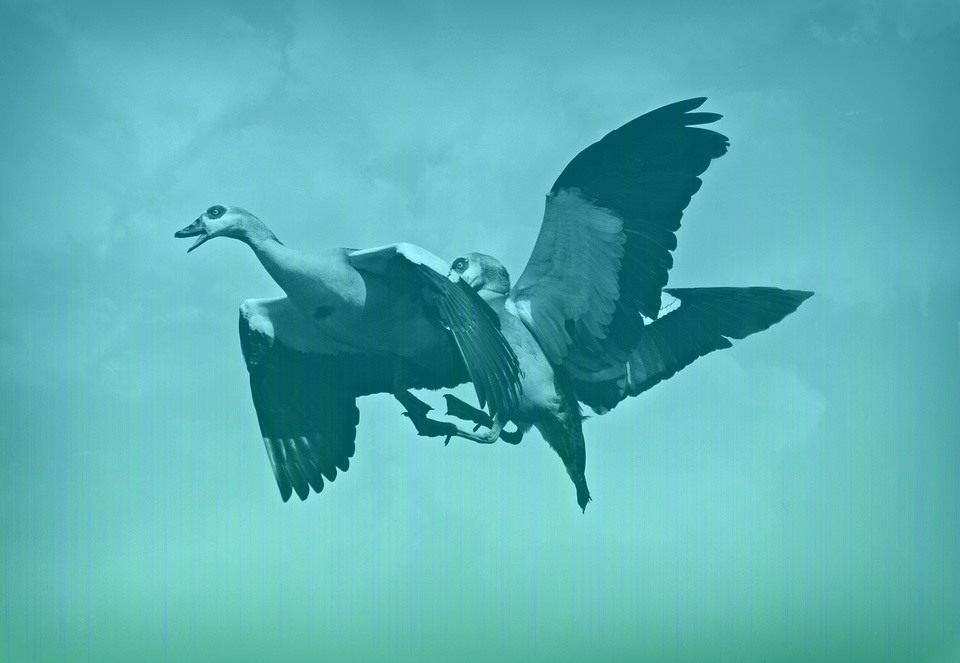