The word mercenary speaks about a soldier who has no loyalty. He wages war for money. Achior was the leader of all the Ammonites. A people living east of Jerusalem just a 500 BC. According to the book Judith he had a great respect for Yahweh and finally he converted to the Jewish religion.

As with the story of yesterday, Achior had little other choice than to cooperate with an unfriendly power, exercised by Nebuchadnezzar, the emperor of the very crude Assyrians.

Achior was not a coward. He gave testimony of the power of Yahweh to Holofernes, a mighty general. And the general handed him over to the enemy: the Jews. At that time the people of Judah humbled themselves before their God.
Finally a single Jewish woman, Judith killed Holofernes and his army fled.

Value of the Story

In hard times, we have the option to seek and trust God. Still we need to be courageous.
I carefully assume that the story did not happen in reality. Else it would have been told at other places in the bible as well. 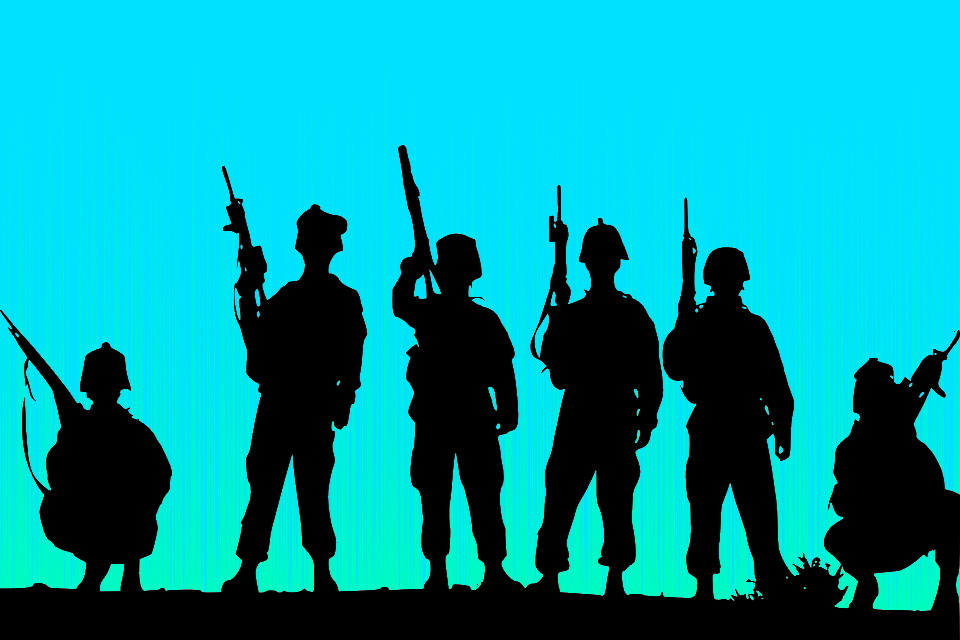