I am not sure where the word 'floored' originates from. Perhaps from the boxing world. I hit my opponent and he is floored or knock-out. I like to be strong and to be a master in the fight. Actually, I made an enemy. No one likes to be embarrassed or dumbfounded.

In the old times and before Israel existed, Jacob son of Isaac son of Abraham was in a nightly fight. He did not know it. But he wrestled with God. God did however not floor him with a knock-out. He fought Jacob in such a way that Jacob kept his honor.
After the fight Jacob limped. But God gave him a new name: Israel. And after this fight Jacob reconciled with his brother Esau. And after that ... came the history of Israel. A people that could not be numbered.

God does not overpower me. He is polite. I wrestle with him until I accept him with honor.
When I am honest, I admit that I am afraid of God and all his majesty. I need to face my fear. So that the love of God and his graces can flow. I need to wrestle with my ego, self.

To the God of Jacob: I invite you to wrestle with me. And please do not stop the fight, until my night is over. 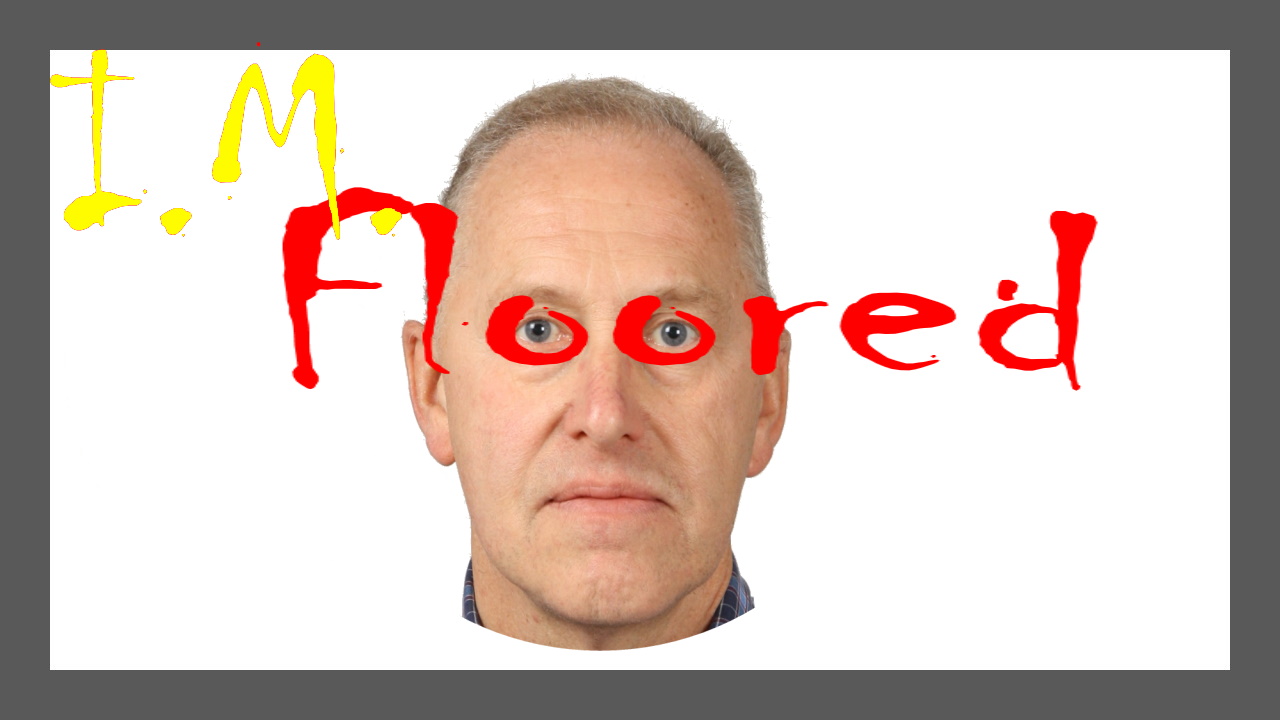