It shall be clear to the reader that the psalmist knows a lot more about God's great deeds than I do.

What we have heard and know,
what our ancestors have told us
4 we shall not conceal from their descendants,
but will tell to a generation still to come:
the praises of Yahweh, his power,
the wonderful deeds he has done. 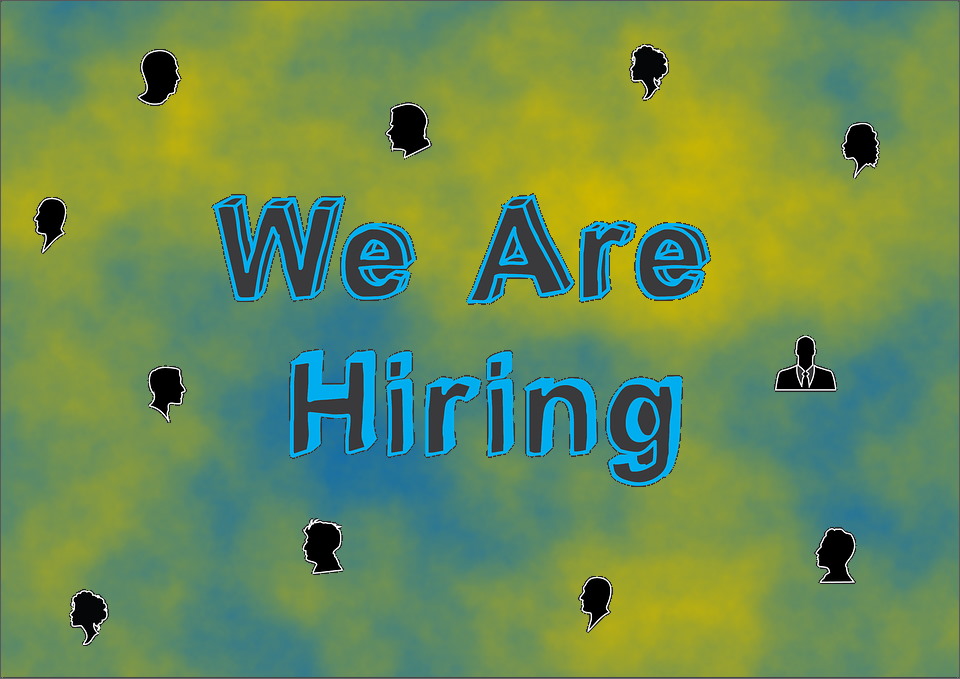